I think I may have a problem. A problem of the nail polish variety. Tonight, on a quick trip to the grocery store, I picked up three new beauty items:

(I made this following this youtube tutorial after one of my roommates last year had the same set-up. Also, it’s made out of duct tape and foam board. CHEAP-O! It was fun to make and fun to organize, but guess how often I put the bottles back where they “belong”. Once every never.)

Ha. Oops? I would try to fight it, but I don’t think I’d win. I suppose it’s better than a shoe obsession, eh? …at least for the wallet. 😉

And now for a recap of the rest of my Sunday.

Once again, gym time alluded me today, but I plan to jump right back into the workout saddle tomorrow morning before hanging out with my mom for the day which will include hanging up the Christmas lights outside!

Have a good night! 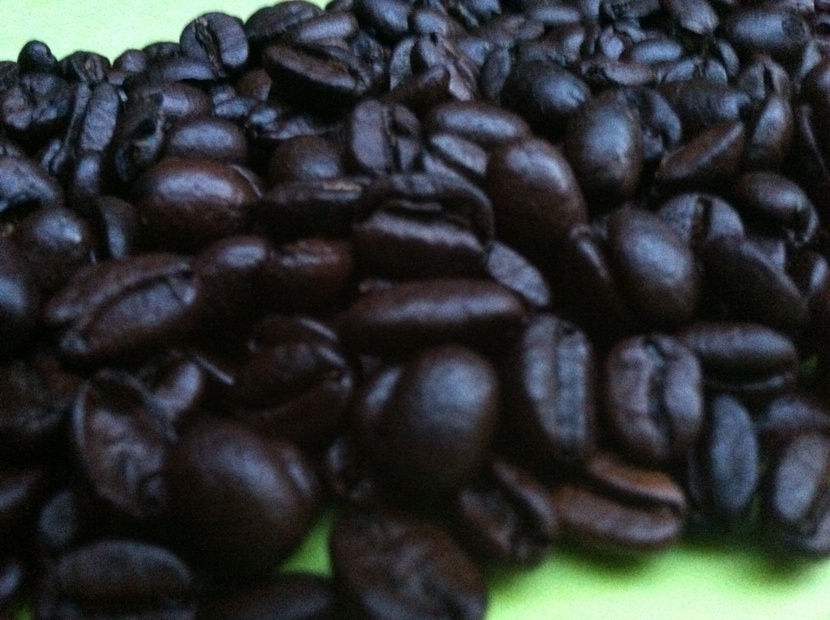 I'm Brittany. A 22-year-old recent college graduate looking to share my quest for living healthfully and happily with you!